Founded in 1960 by James Batchelor Sr.

While serving as a Cook in the United States Navy from 1955 to 1959, Jim Sr. was the head butcher on the world’s first guided missile ship, the USS Boston (CAG-1). After his honorable discharge in January 1959, Jim accepted a job with the borough of Haddonfield where he spent the majority of his time digging ditches and cleaning highway trash. During this time, on weekends, a friend was teaching Jim to finish drywall for about $7.00 per day. After working for the borough about a half year, a supervisor handed him a pink slip and quietly told him he was being let go for doing too much work; essentially making his co-workers “look bad”. He was immediately offered a job in a local butcher shop, however, he believed the opportunity of self-employment and a career in drywall would better suit his needs and work ethic.

Married with two children and living pay check to pay check, he borrowed $400.00 from his mom to start his business and the rest, as they say….is history. His GOLDEN RULE then and the company rule to this very day remains simple “Do unto others as you would have done unto you”. Jim retired from full time work in 1992. Married for 63 years to his high school sweetheart, Jim and his wife, Ginny, have 12 children and reside in Franklinville, NJ. His sons Jim Jr., John, and Joe, along with niece Crystal and longtime Employee Steve Anderson operate the company today. We remain committed to honoring his legacy of integrity, value and superior service.

Our dedication to uncompromising quality and fair value is at the core of our business and what motivates us to not just meet, but exceed our customer’s expectations. We appreciate your interest and look forward to providing a cost free estimate. We invite you to contact us today for all of your drywall needs. A member of our team will respond promptly.

Tell Us About Your Project 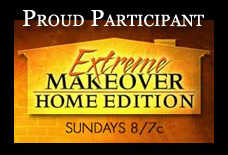 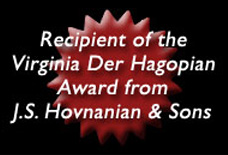